Maria Taglioni was one of the most celebrated global ballet figures of the first half of the 19th century. A dancer noted for emanating faerie melancholy, possessing elegant airiness and ethereal grace, she was adored by audiences at all the prominent theatres in Europe, from London to St. Petersburg. She was the indisputable queen of the romantic ballet.

Yet Maria Taglioni was not only a virtuoso dancer and superb artist, she was a highly sensitive human being too. Serving as proof in this regard is a dream of hers I have conveyed into a stage work, whimsically blending two famous ballet numbers. One of them is the Grand pas de quatre which she performed alongside another three ballerinas, the other is the Dying Swan, a solo variation, which, however, was only created years after her death. This surrealistic and, to a certain extent, prescient dreamy vision of a kind of transformation or metamorphoses of the individual situations and their protagonists is highly hyperbolical, as well as rich in earthy humour, tender poetics, featuring a bold sexual subtext, whose orientation, however, is not always absolutely clear.

Anyway, Maria Taglioni sends us a testimony to the unconfinable labyrinth of the human soul, irrespective of time, culture and fashion. And, while doing so, she smiles at us. 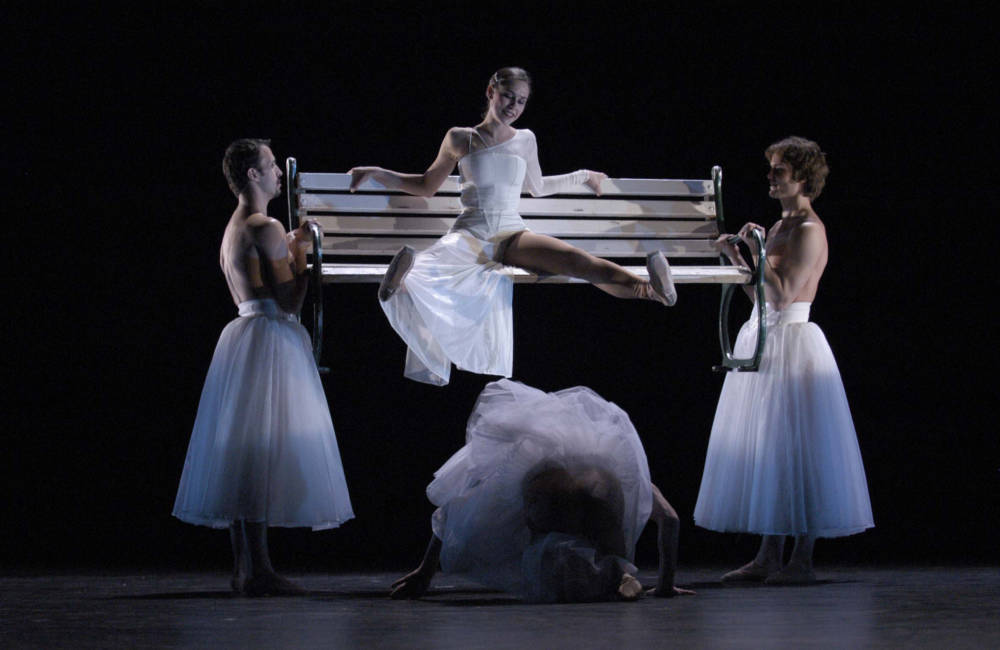 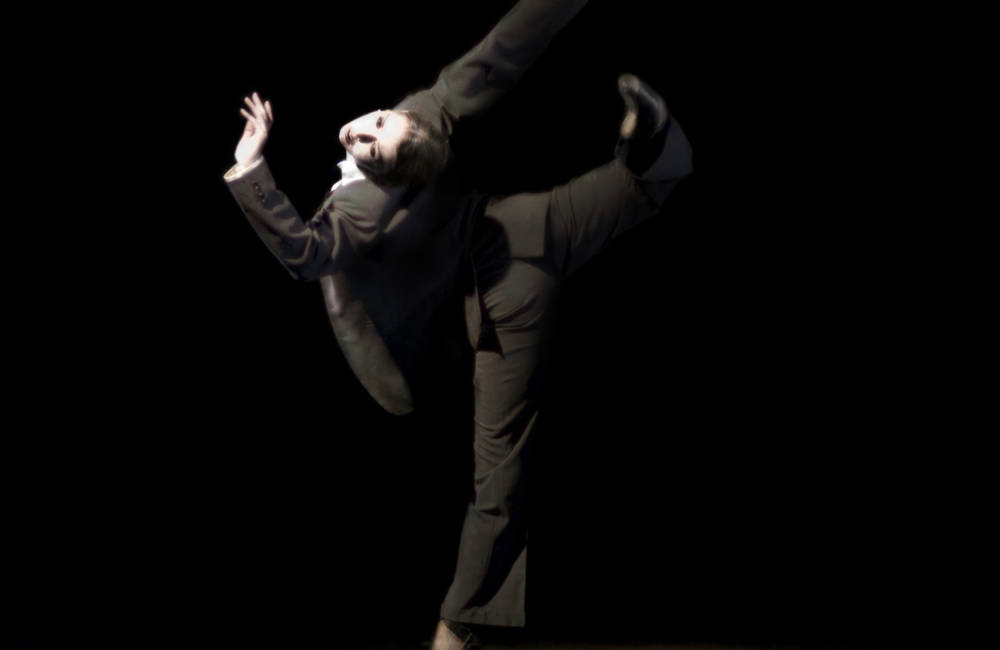 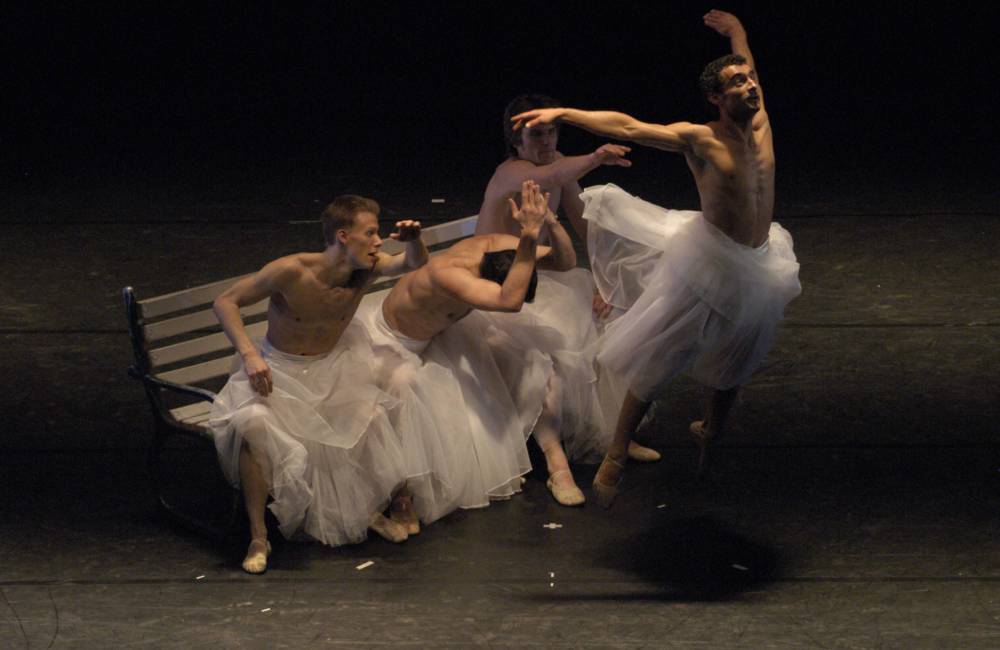 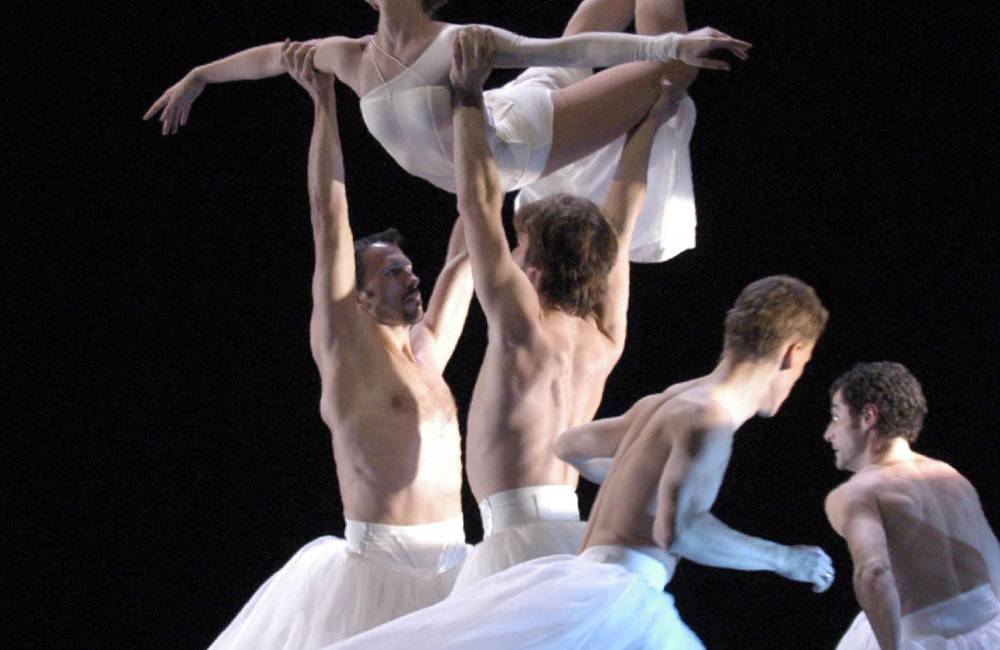 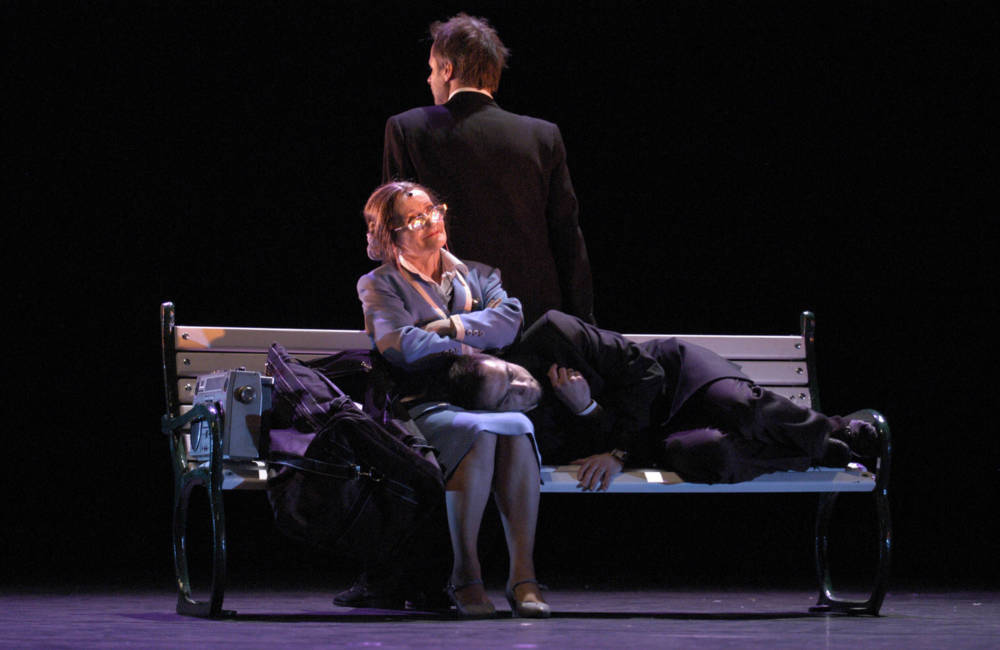