Petr Zuska is a European-format artist, an exceptional choreographer within the context of Czech dance who has collaborated with world-renowned ballet companies. In his works, he has brought to bear a broad scale of creative vocabulary, ranging from the high bel canto of the neo-classical style through an innovative approach to modern dance creation. His productions are sophisticated, full-blooded, reflecting the world of symbols and archetypes, spiritual questions, as well as moral principles. Zuska is one of the precious few choreographers capable of imbuing his works with humour, wit and hyperbole.

He studied choreography and non-verbal theatre direction at the Academy of Performing Arts in Prague, graduating in 1994. He launched his professional career at the Ladislav Fialka Pantomime at the Na Zábradlí Theatre in Prague (1987-89). A significant phase in his career was his engagement at the Prague Chamber Ballet (1989–1992 as a soloist; from 1994 as a guest artist).

Between 1992 and 1998, he was a soloist of the Czech National Ballet in Prague. In 1998, he was engaged by the Dance Theatre Munich, and in 1999 he joined the Ballet Augsburg. In 2000, he was named a soloist of Les Grands Ballets Canadiens in Montréal. Throughout his career as a dancer, Petr Zuska performed in classical ballets, yet he primarily appeared in works by renowned contemporary Czech creators, including Jiří Kylián, Pavel Šmok and Libor Vaculík, as well as foreign choreographers, such as Alvin Ailey, Gerhard Bohner, Robert North, Mats Ek, Hans van Manen, Christopher Bruce, Ohad Naharin, Nacho Duato and Itzik Galili. As a dancer, he performed in numerous countries worldwide, and in the 1990s he was also a permanent guest of the ballet companies of the National Theatre in Brno and the Slovak National Theatre in Bratislava.

From 2002 to 2017, Petr Zuska held the post of Artistic Director of the Czech National Ballet in Prague. Over that period, he created for the National Theatre six feature-length ballets and a number of other, one-act, pieces. During his tenure as head of the company, the Czech National Ballet gave guest performances in 36 major cultural centres all over the world,  including in Moscow, St Petersburg, Washington D. C., Houston, Athens, Bonn, Budapest, Tallinn, Beijing, Shanghai, Paris, Tel Aviv, etc.

Since 1990, Petr Zuska has created more than 50 works for both foreign and Czech companies, among them the Hamburg Ballett, Ballett Augsburg, the Semperoper in Dresden, the Latvian National Opera in Riga, the Mariinsky Theatre in St Petersburg, the Royal Danish Ballet, the Ballett Deutsche Oper am Rhein, the West Australian Ballet in Perth, the Finnish National Ballet, Les Ballets de Monte-Carlo, the Boston Ballet, the Teater Vanemuine in Estonia, the National Theatre Ballet in Brno, the South Bohemia Theatre in České Budějovice, Laterna magika, the Prague Chamber Ballet and Bohemia Ballet – the ensemble of the Prague Dance Conservatory and, naturally, the Czech National Ballet in Prague. In addition, he has collaborated on directing and choreographing several drama and opera productions.  Petr Zuska currently teaches at the Department of Nonverbal Theatre of the Academy of Performing Arts in Prague.

The numerous prestigious accolades Petr Zuska has received for his performances and choreographies include the Thalia Prize (1993 and 1997), the Prix Dom Perignon (1999), the Original Choreography prize within the Modern Dance Competition (2006 and 2008), the Choreography of the Year (1996 and 2002), the Czech Literary Fund Prize (1993 and 1994), the Opera Plus Prize (2015) for his achievements as the head of the Czech National Ballet and for 25 years of choreographic work, the Opera Plus Prize for the production Tremble (2017) and the Czech Ministry of Culture Award for his achievements in theatre (2017). 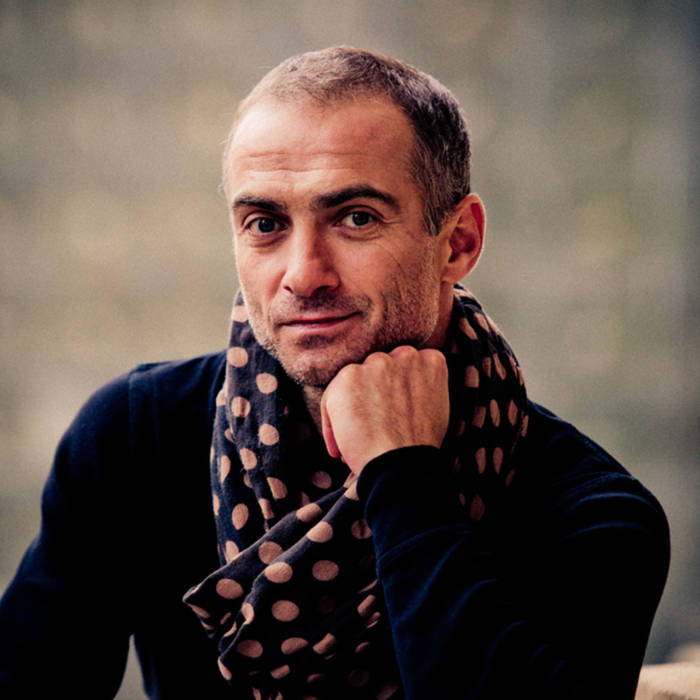 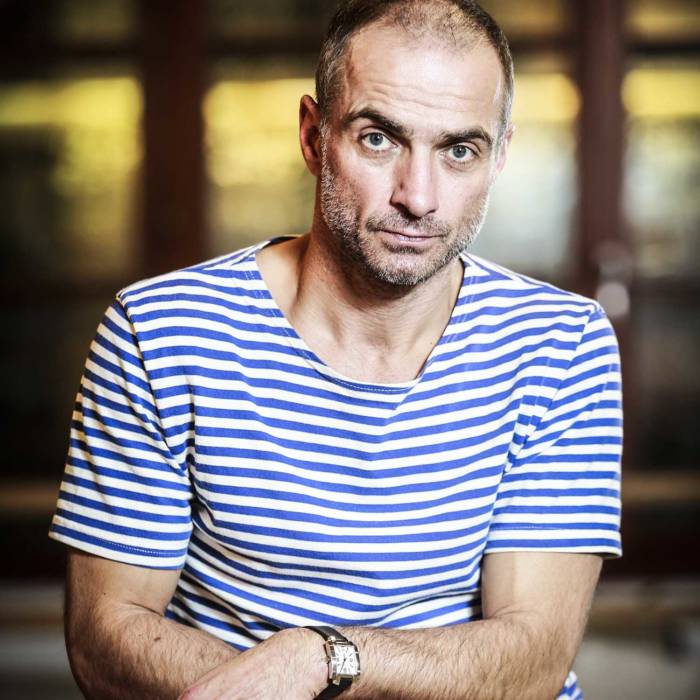 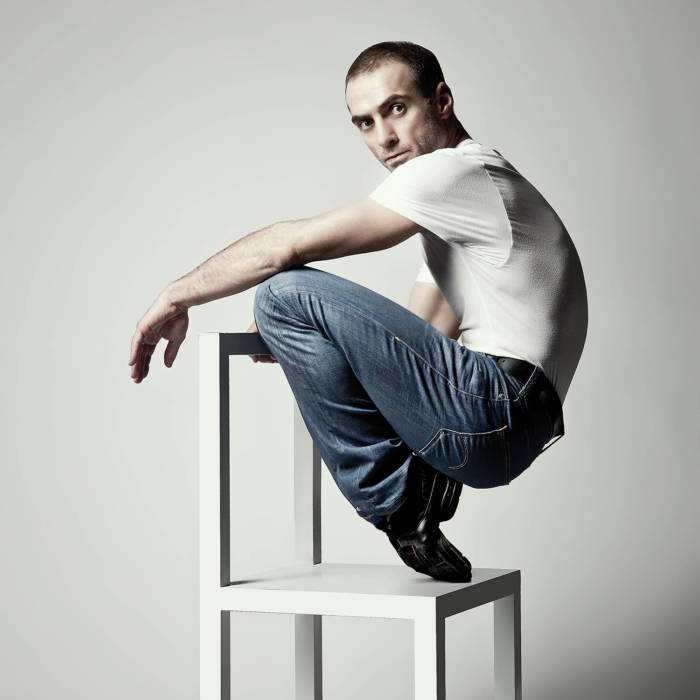 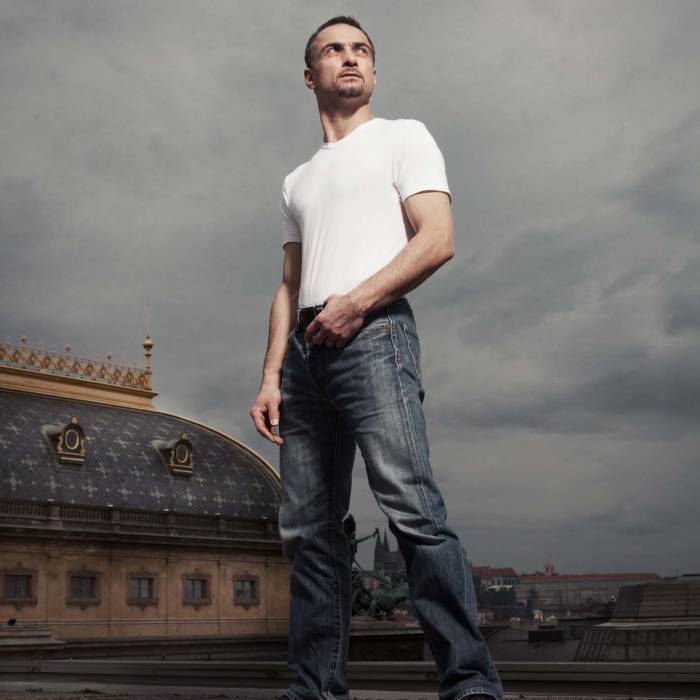 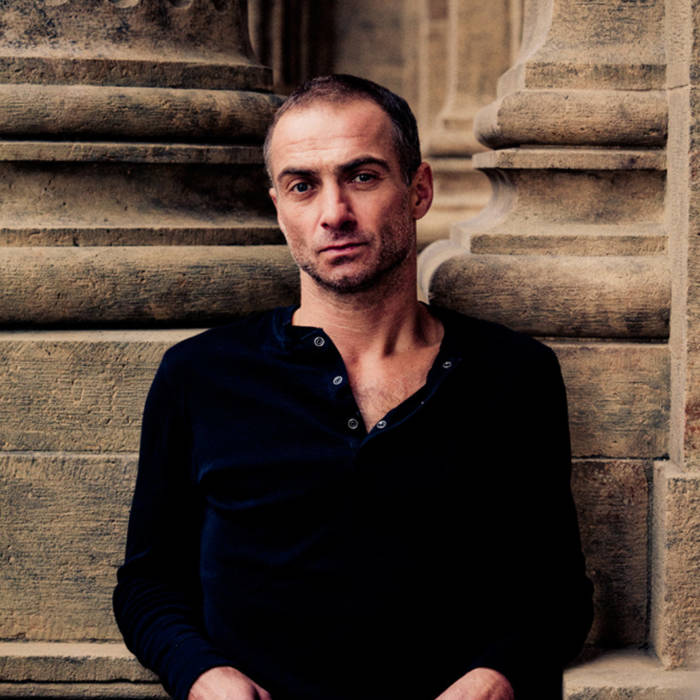 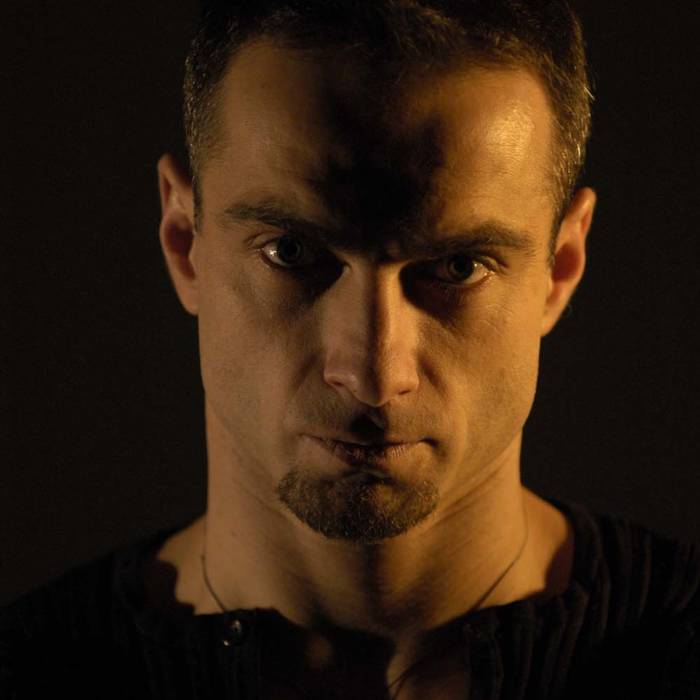 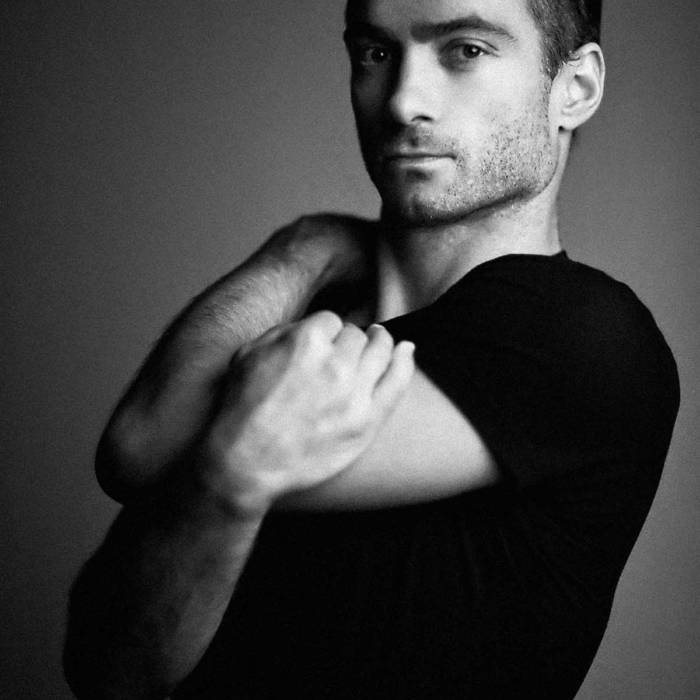